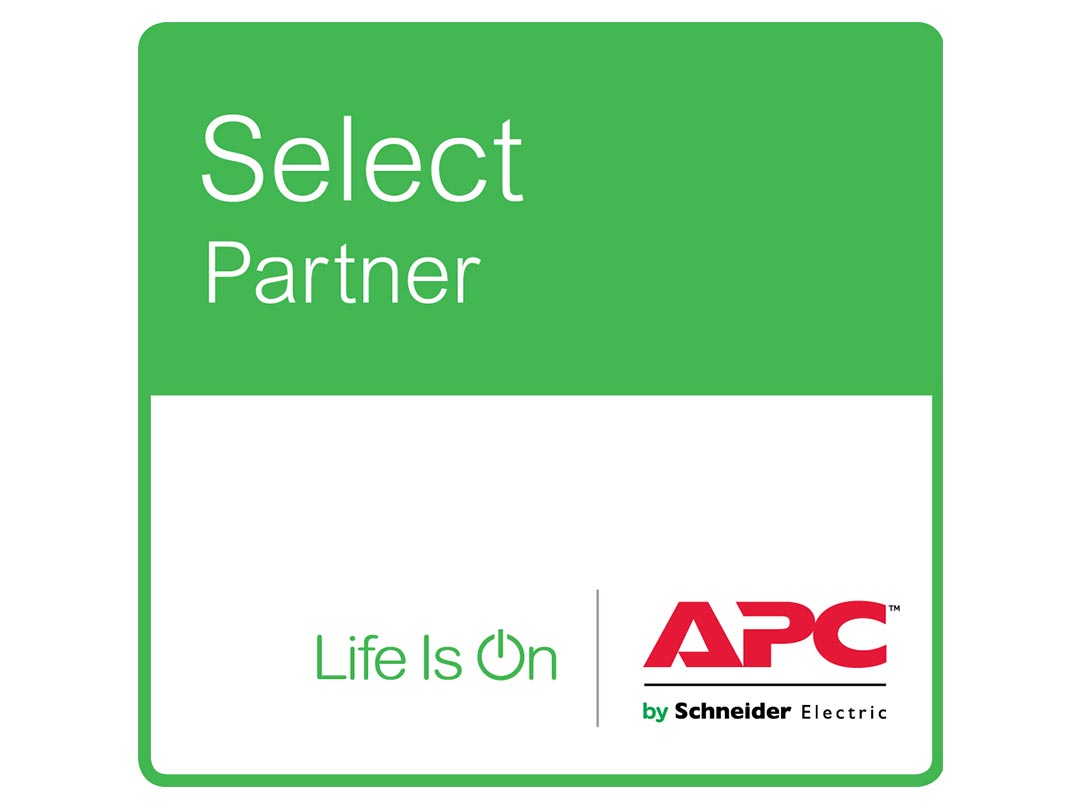 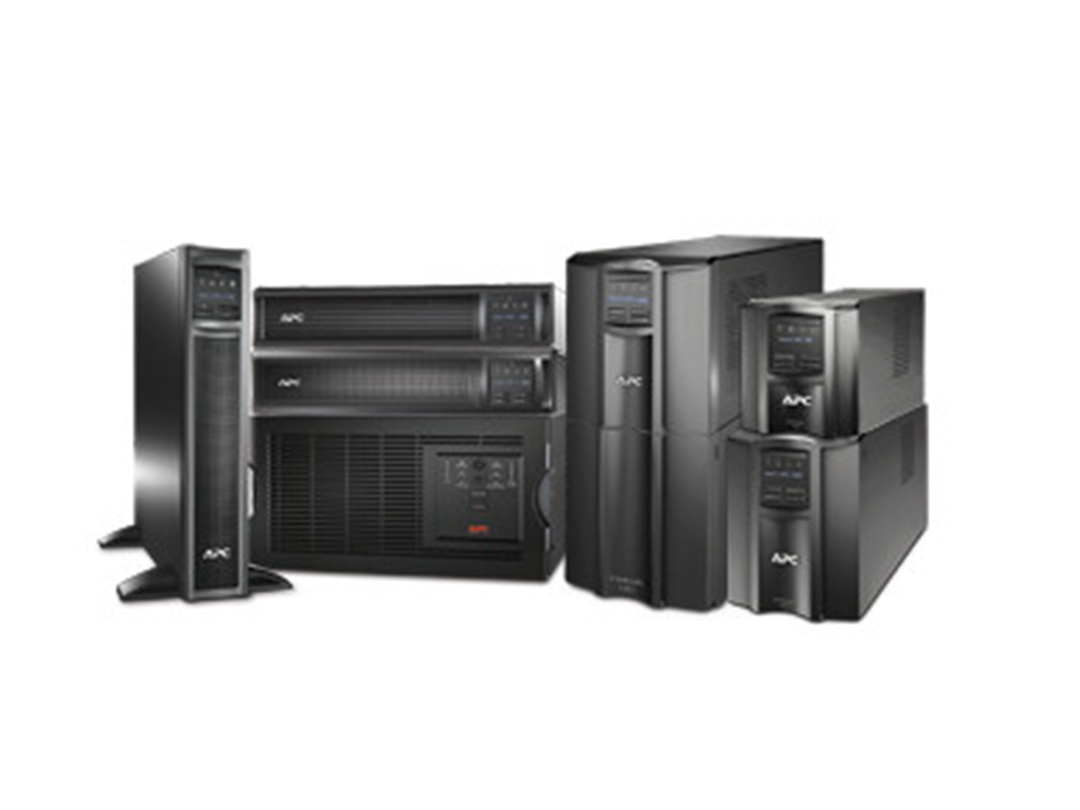 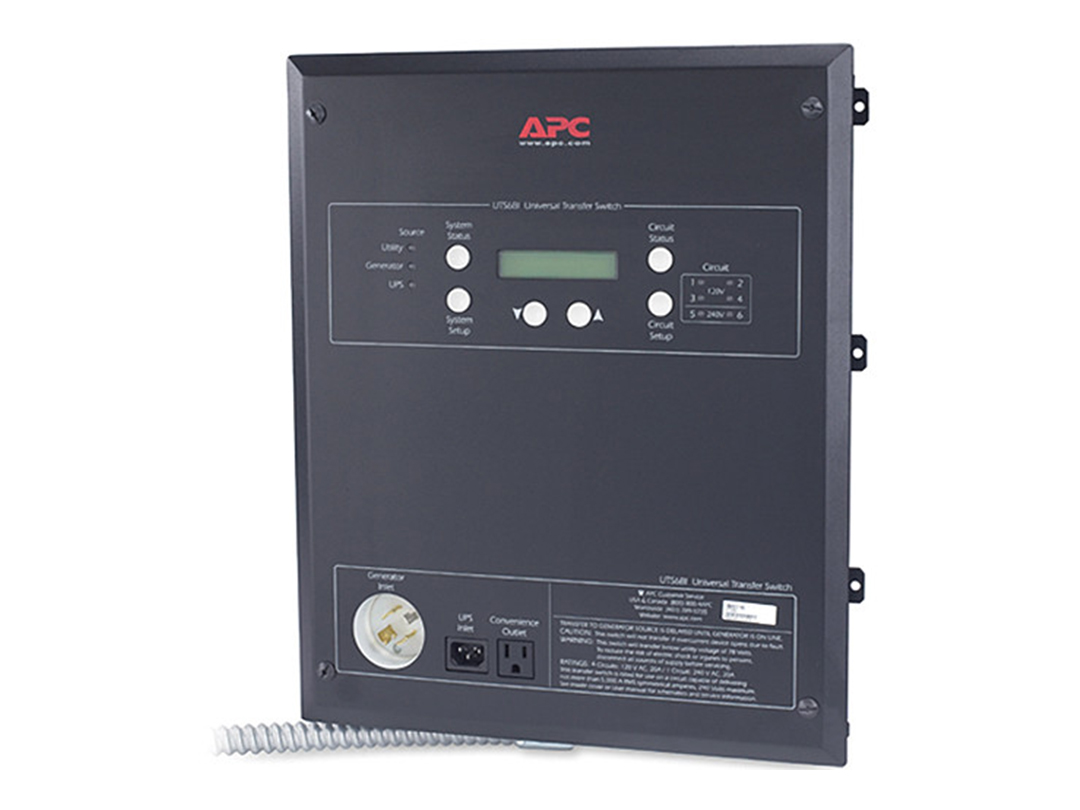 Transfer switches for seamless transfer of power sources in the home, data center and other critical applications 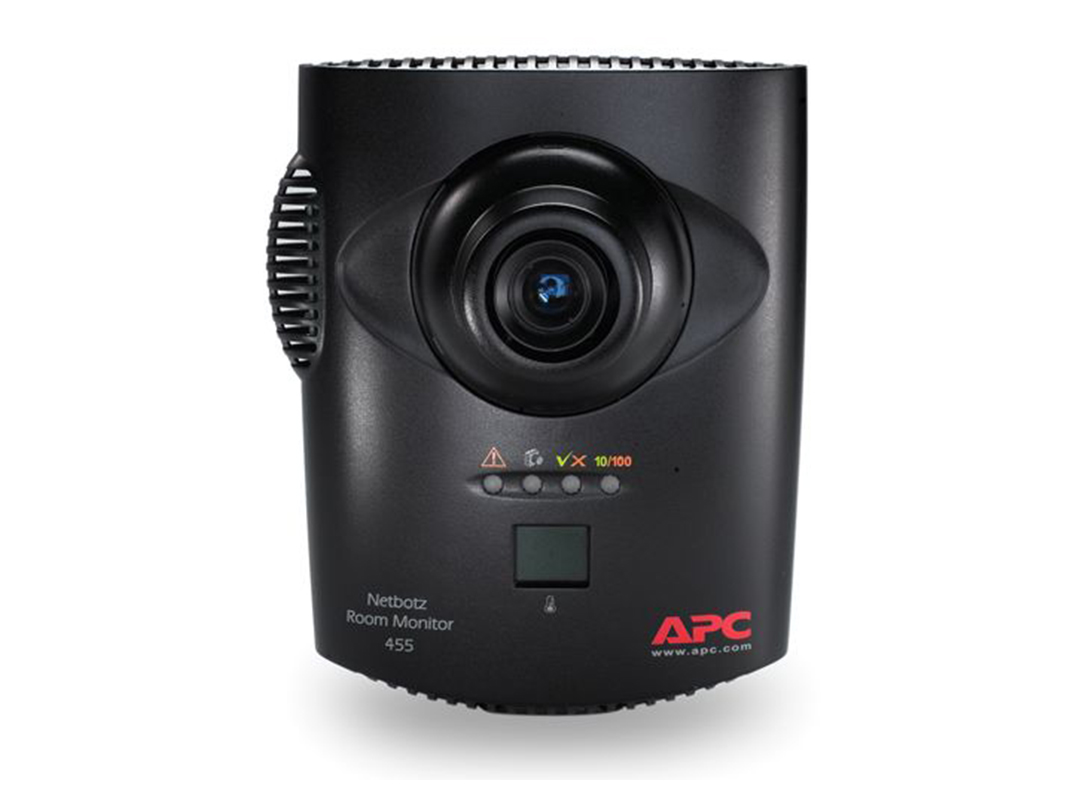 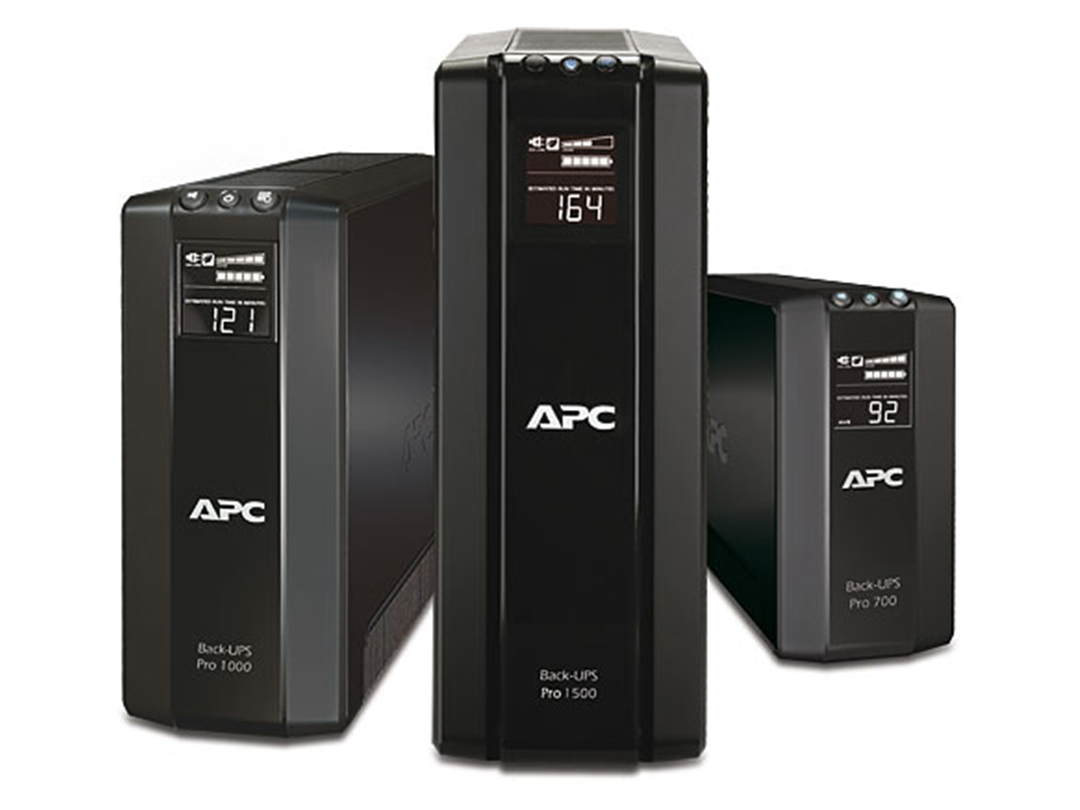 APC has been the industry-standard for reliable power and physical IT infrastructure. Now the leading name in IT departments large and small and among our vast community of channel partners, our history of innovation has pushed our products into the global spotlight with infrastructure, management, and data security solutions protecting organisations around the world.

Incorporated in 1981, the American Power Conversion Corporation was established with a focus on research and development into solar electricity. . Formed by three electronic power engineers from MIT, APC then opened a Rhode Island-based manufacturing facility in 1986; the company also produced its first UPS that year, the 450AT+, which received a PC Magazine ‘Editor’s Choice’ award. In 1988, APC stock was made available for public trade.

1989 brought the introduction of the award-winning PowerChute® software which revolutionised power management, as well as product sales through two major distributors, Tech Data and Ingram Micro. In 1990, APC continued to introduce superior products such as the Smart-UPS® line, now recognised as the industry’s premier network power protection solution. That same year President and CEO, Rodger B. Dowdell, Jr., was named New England ‘Entrepreneur of the Year’ by Inc. Magazine.