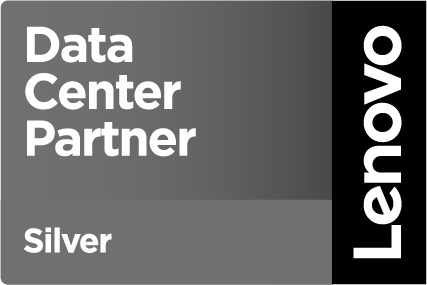 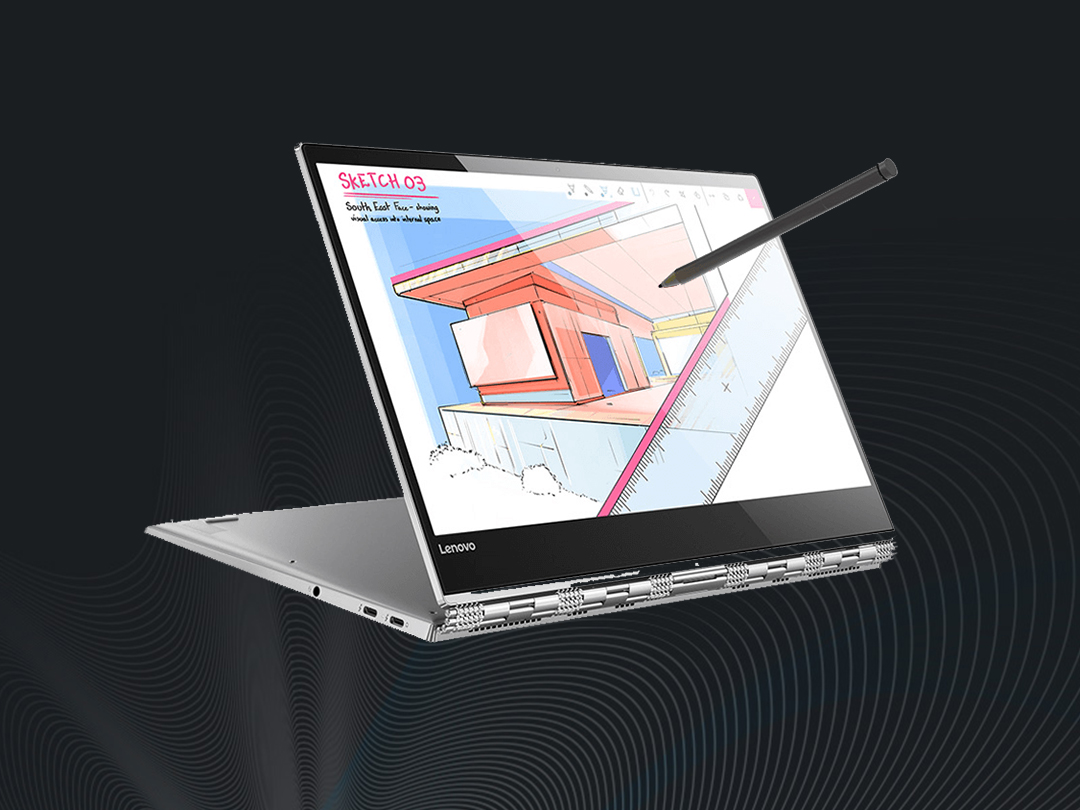 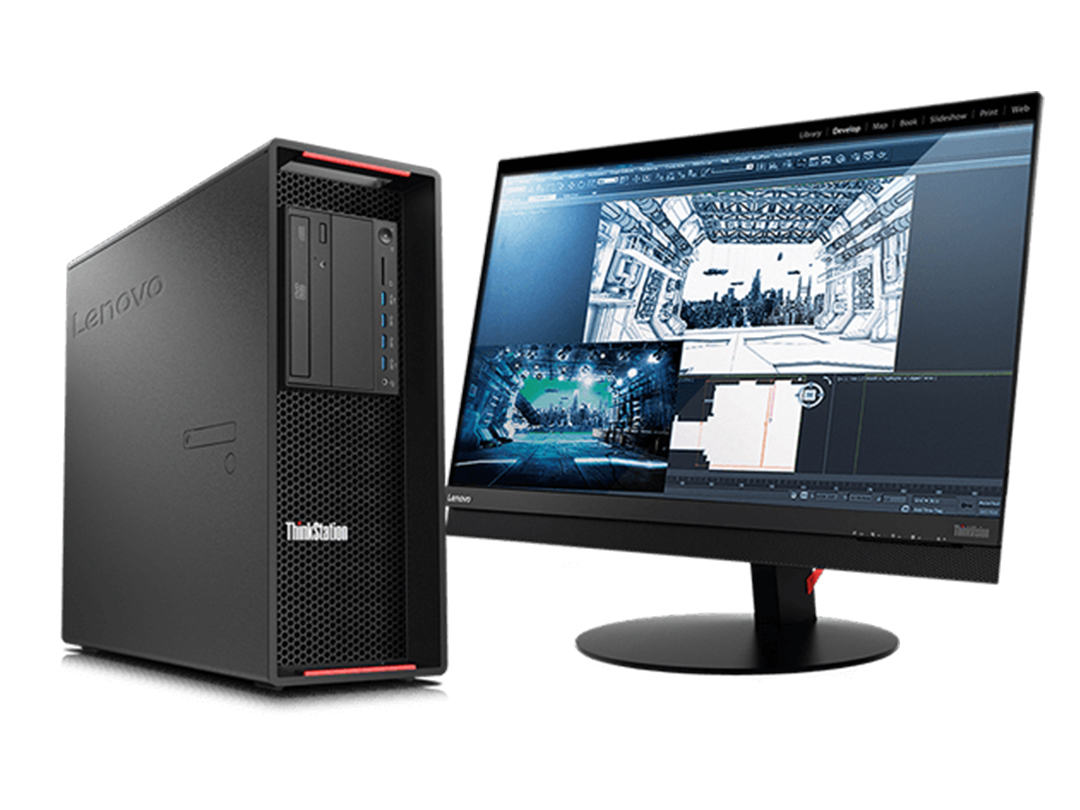 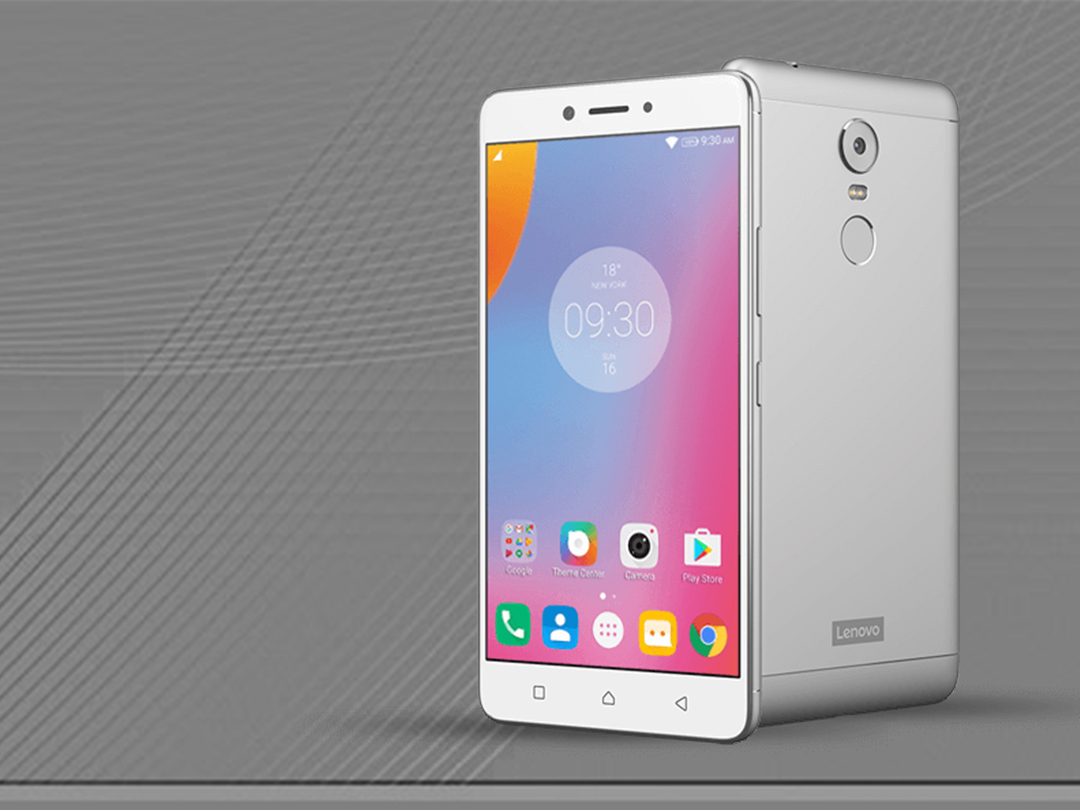 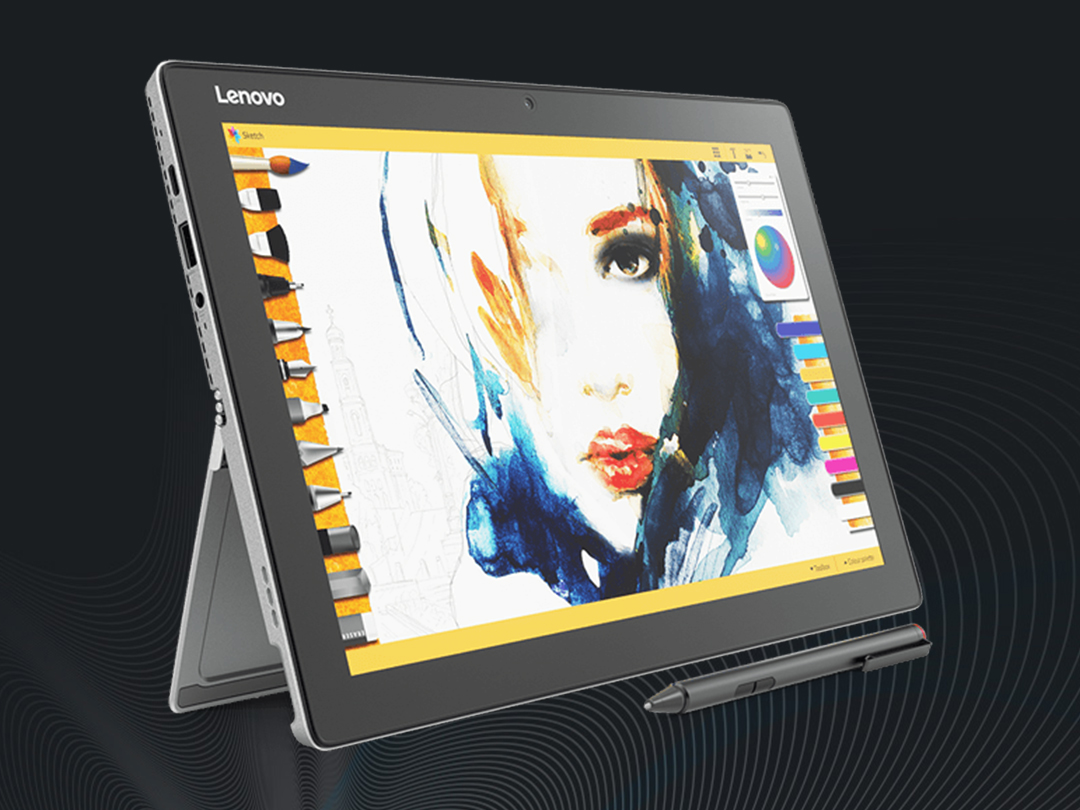 Go anywhere with this 2-in-1 laptop

While the Lenovo brand came into existence only in 2004, the company has a much longer history. In 1984, Legend Holdings was formed with 200,000 RMB (US$25,000) in a guard house in China. The company was incorporated in Hong Kong in 1988 and would grow to be the largest PC company in China. Legend Holdings changed its name to Lenovo in 2004 and, in 2005, acquired the former Personal Computer Division of IBM, the company that invented the PC industry in 1981.

Today, Lenovo is a US $43 billion personal technology company with more than 55,000 employees (including joint ventures) in more than 60 countries serving customers in more than 160 countries. Lenovo is incorporated and headquartered in Hong Kong, with operational centers around the world, the largest ones being in Beijing and Morrisville.

Lenovo has grown faster than the market for more than four years because our exceptionally engineered products are meant for those who do. Our customers use innovation to bring progress to the world, and we design and build our products with this in mind, taking inspiration from the drive and imagination of the people who make things happen. Our technology helps those who do, do better.